Taking Down Predators With Gaggle

Children today are thrust into the digital world from a young age. While this offers many benefits, there are also many dangers that can cause great harm.

When East Irondequoit Central School District in New York became aware of explicit videos that had been sent to an 11-year-old female student on a school-issued iPad, they quickly took action. The district contacted local law enforcement, who conducted a four-month investigation that led them to Michigan, where they arrested a 36-year-old male for Child Sexually Abusive Activity.

But how did the district find this content in the first place? East Irondequoit CSD uses Gaggle to monitor student activity on school-issued devices. Gaggle’s robust technology, paired with our trained Safety Experts, discovered the situation and contacted the district. Because of Gaggle, this child predator was caught and is now serving time for preying on vulnerable children. 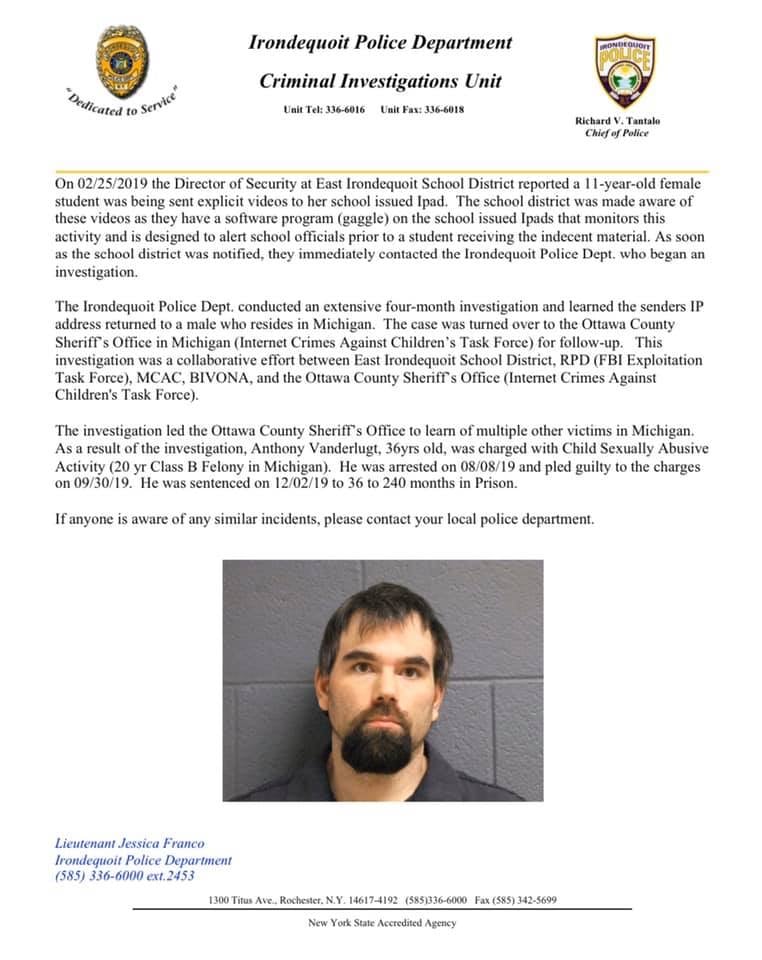 Recently the Supreme Court heard what was potentially the most consequential student speech case since Tinker v. Des Moi...

Is Cyberbullying Illegal in Your State?

The ubiquity of social media and mobile technology has made it easy for bullies to continue their behavior on every corn...

Cause for Concern: Child Exploitation on the Rise

In 2020, the National Center for Exploited & Missing Children (NCMEC) received a record-breaking 21.7 million reports of...